That's a wrap on another spectacular New York Comic Con! We met heroes, villains, and everyone in-between: Demon Slayers,... 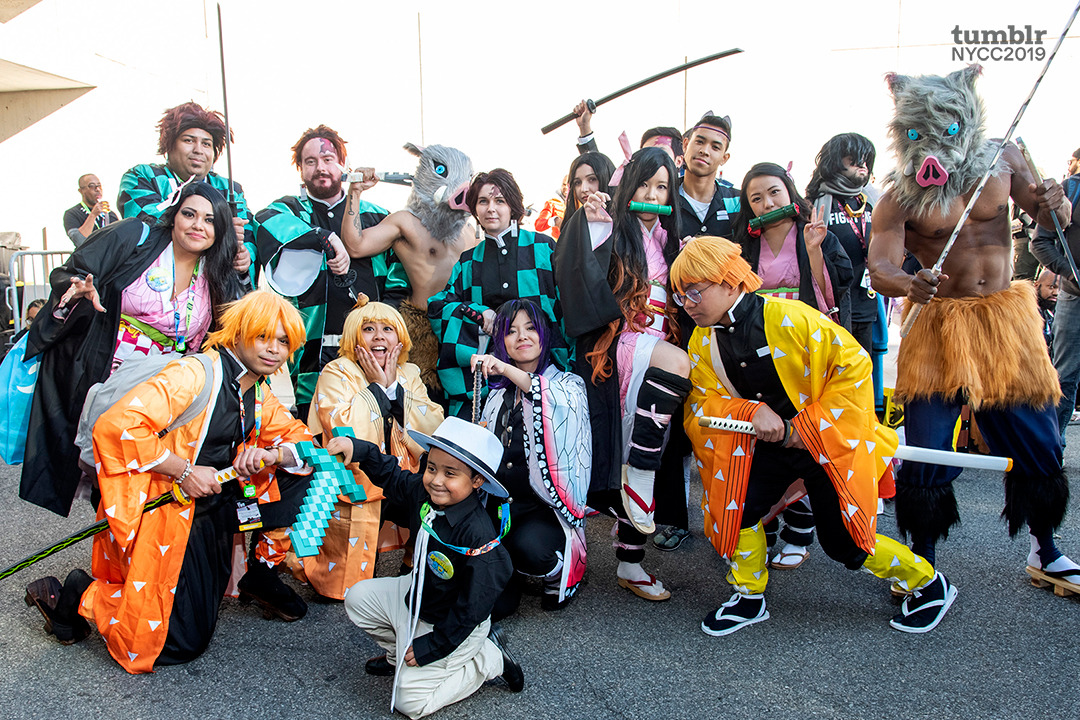 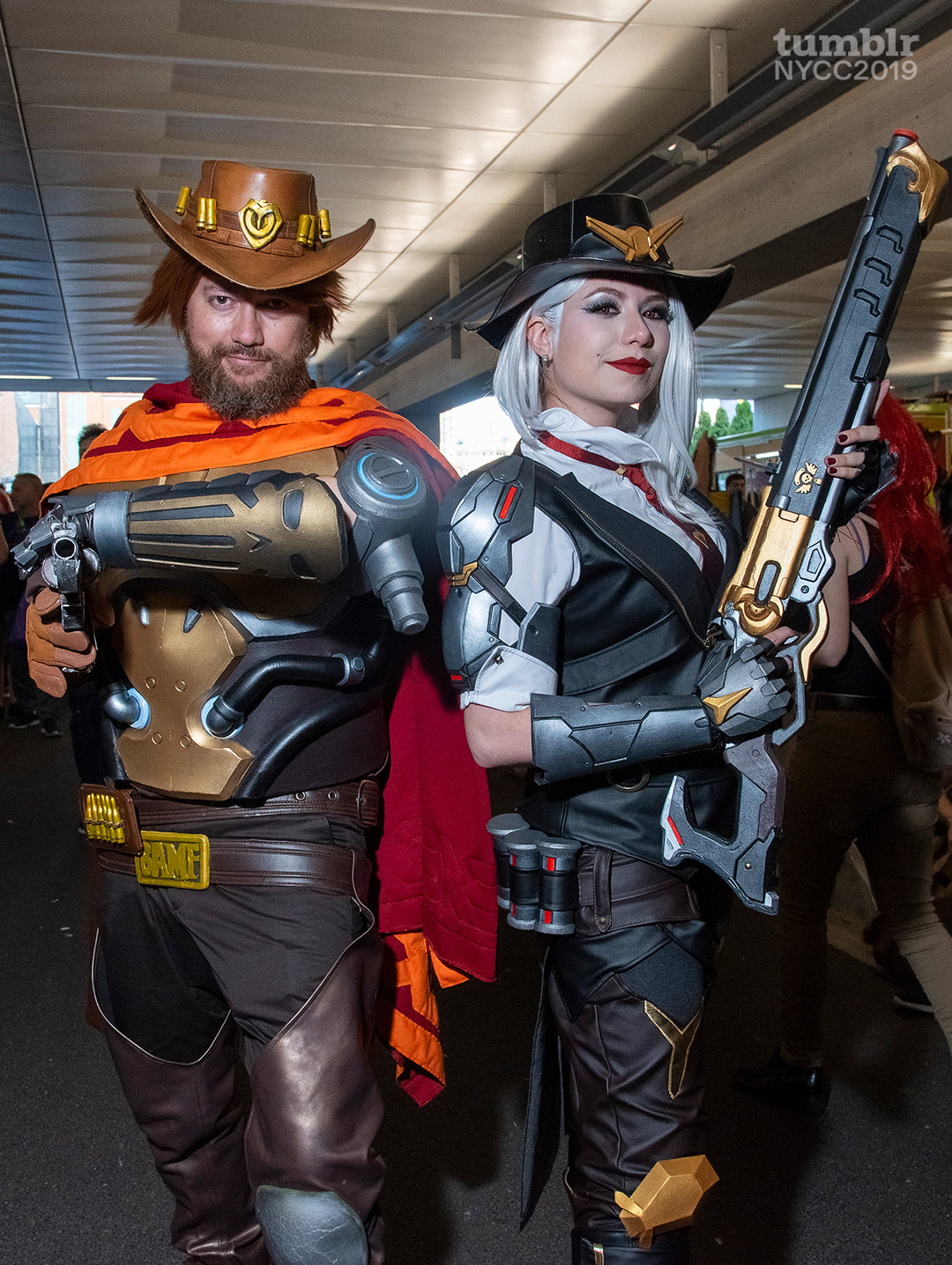 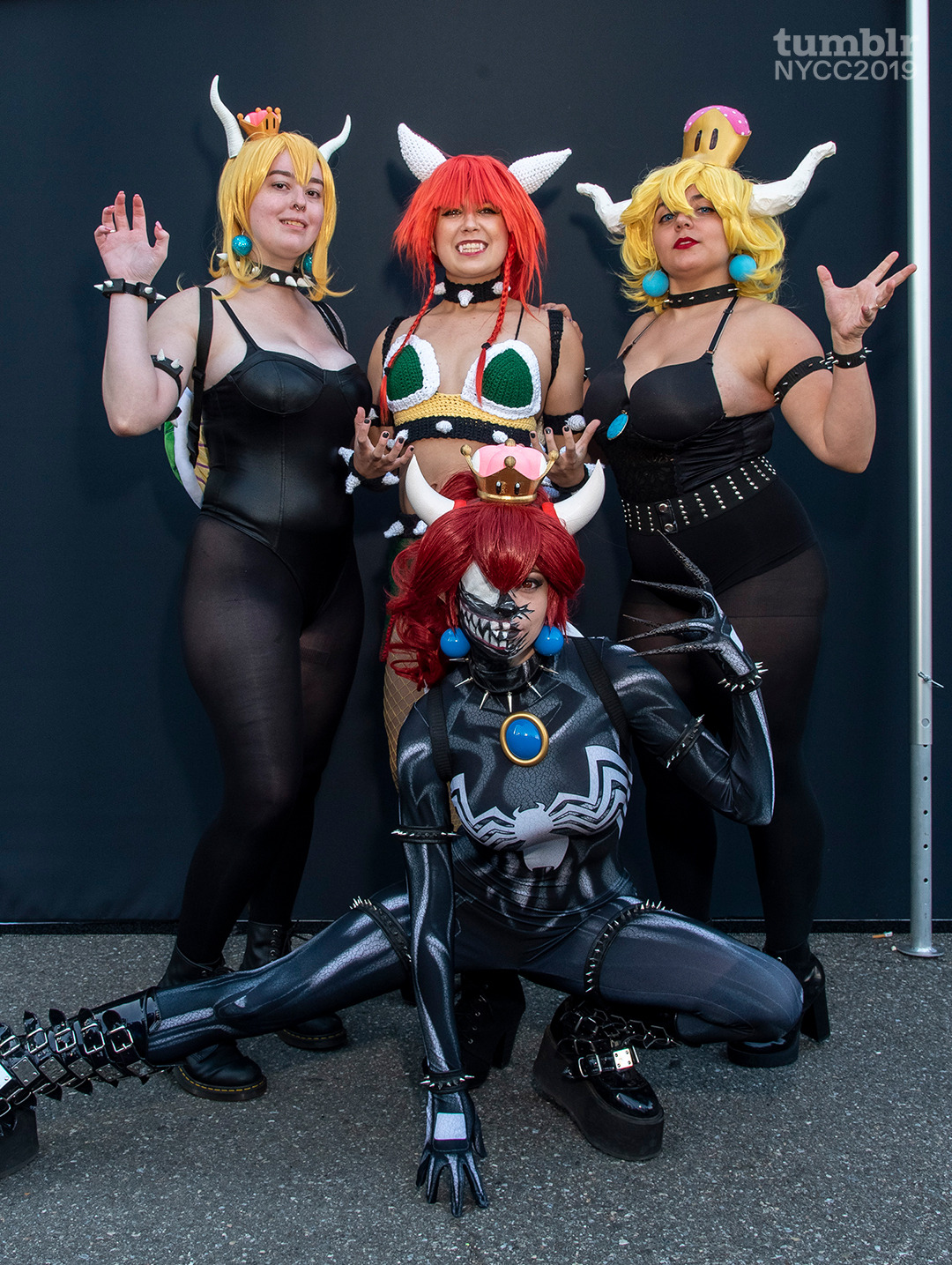 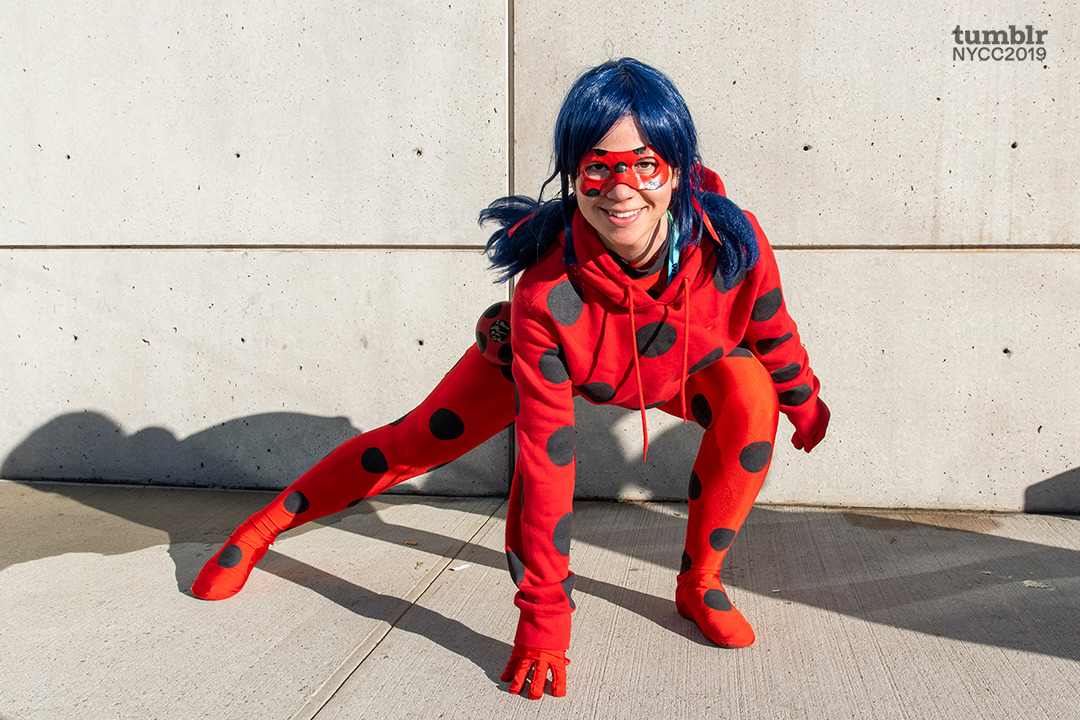 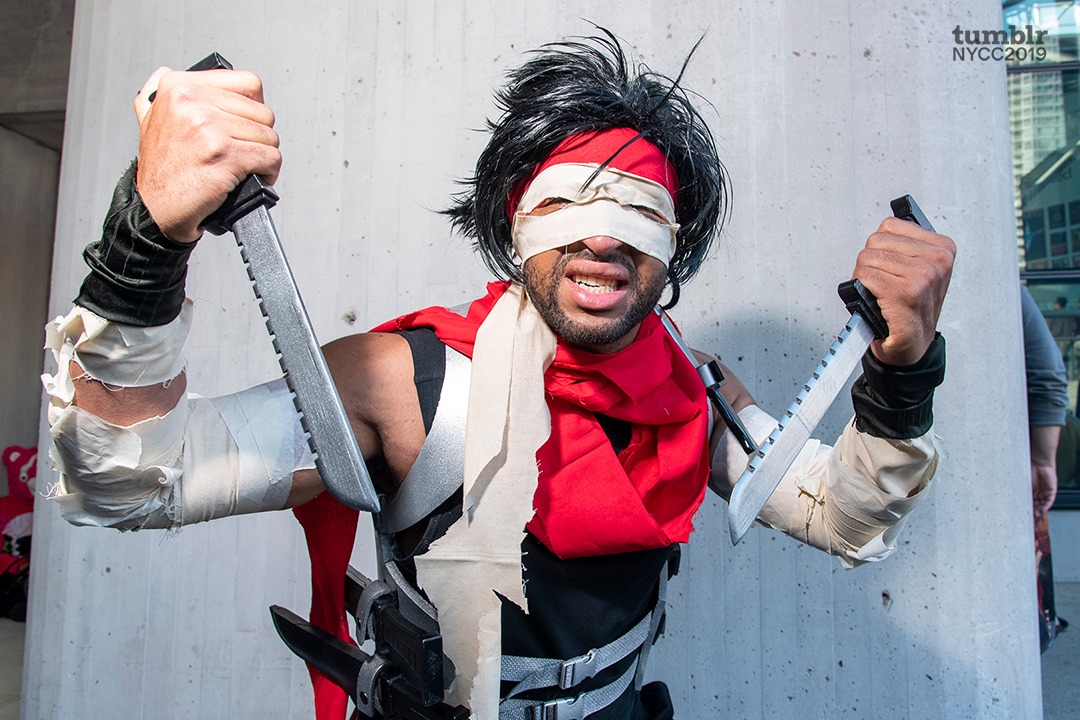 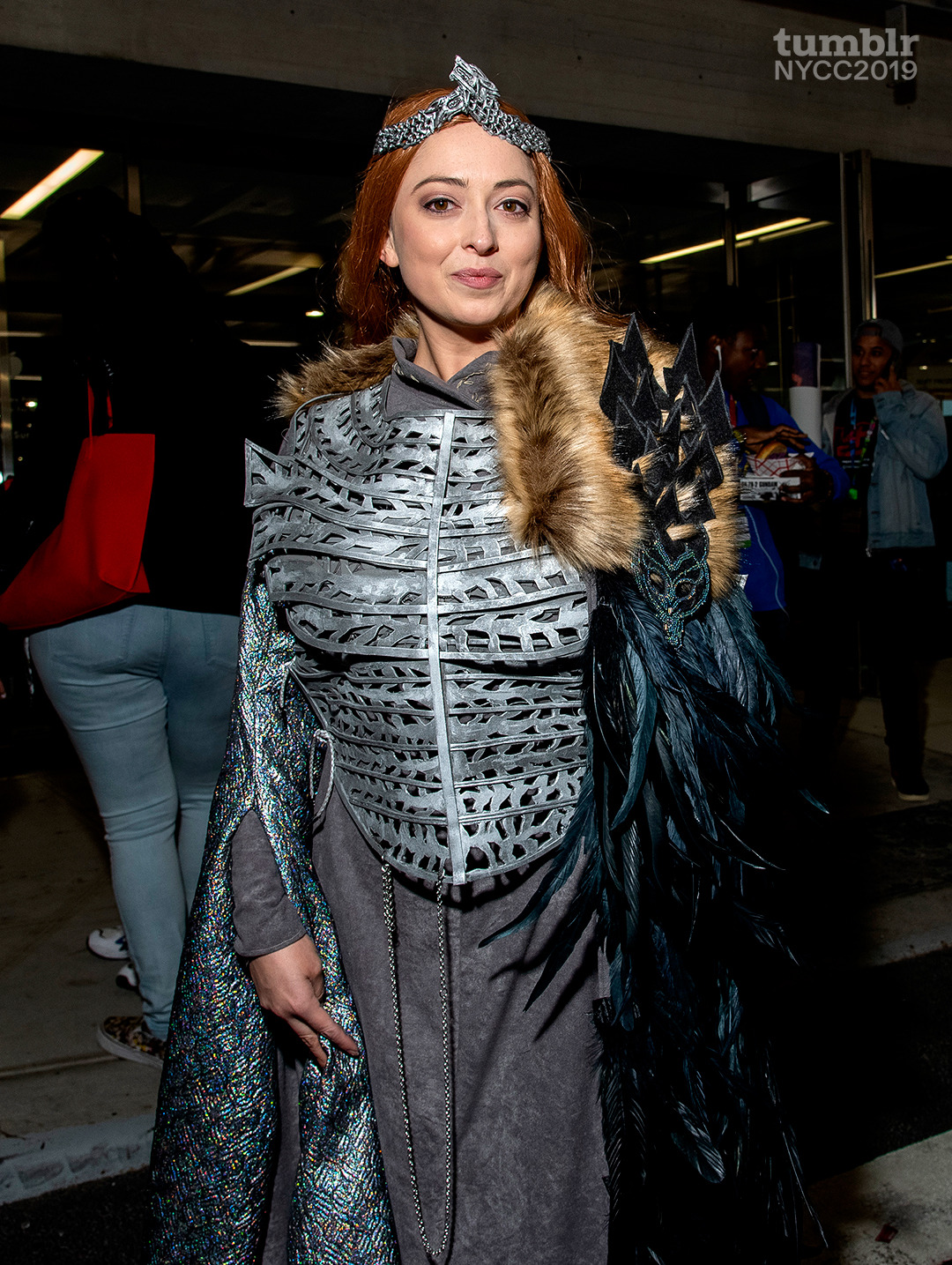 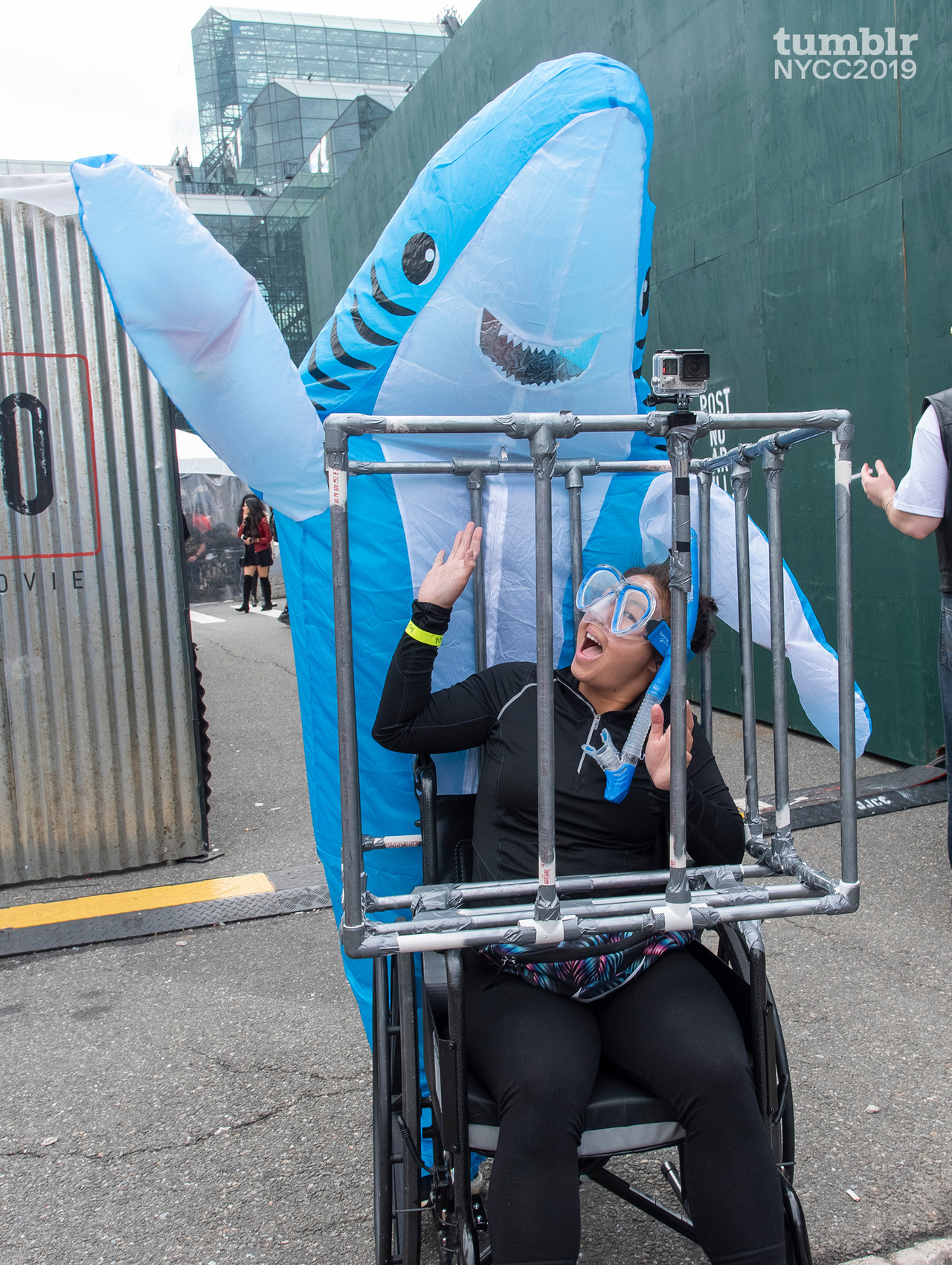 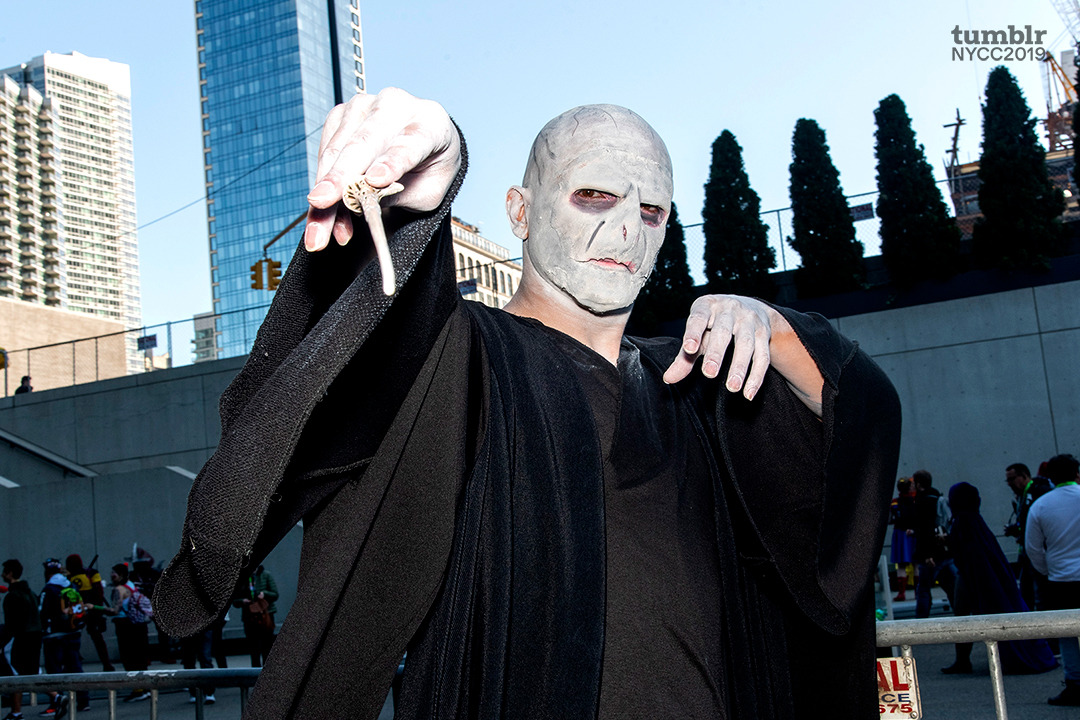 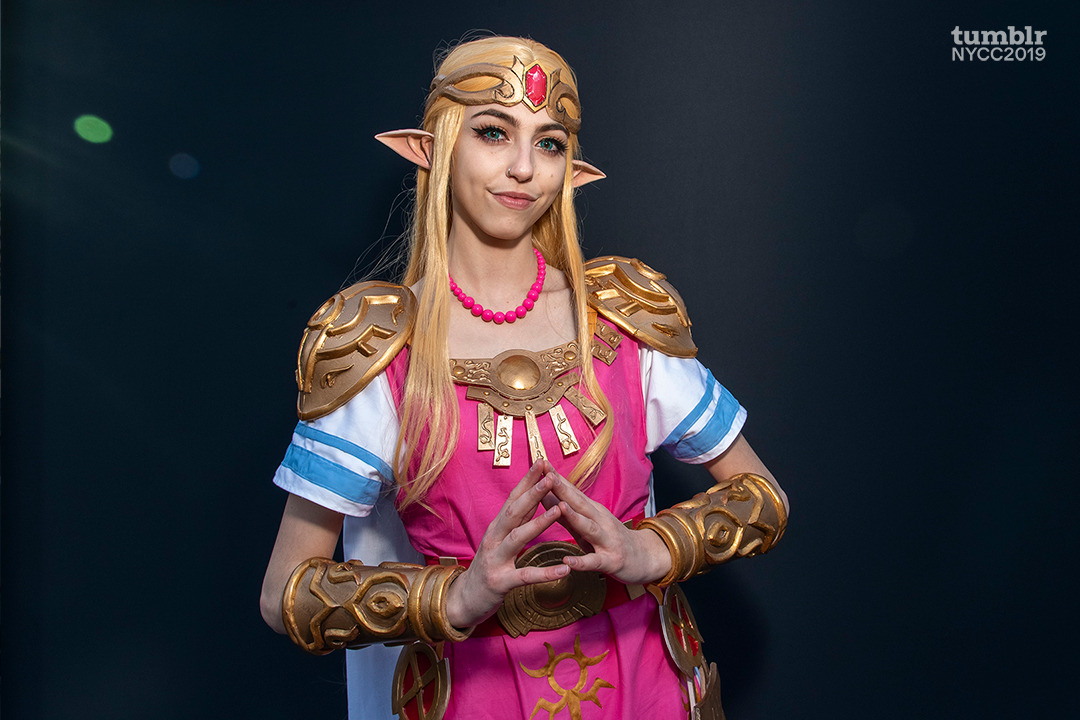 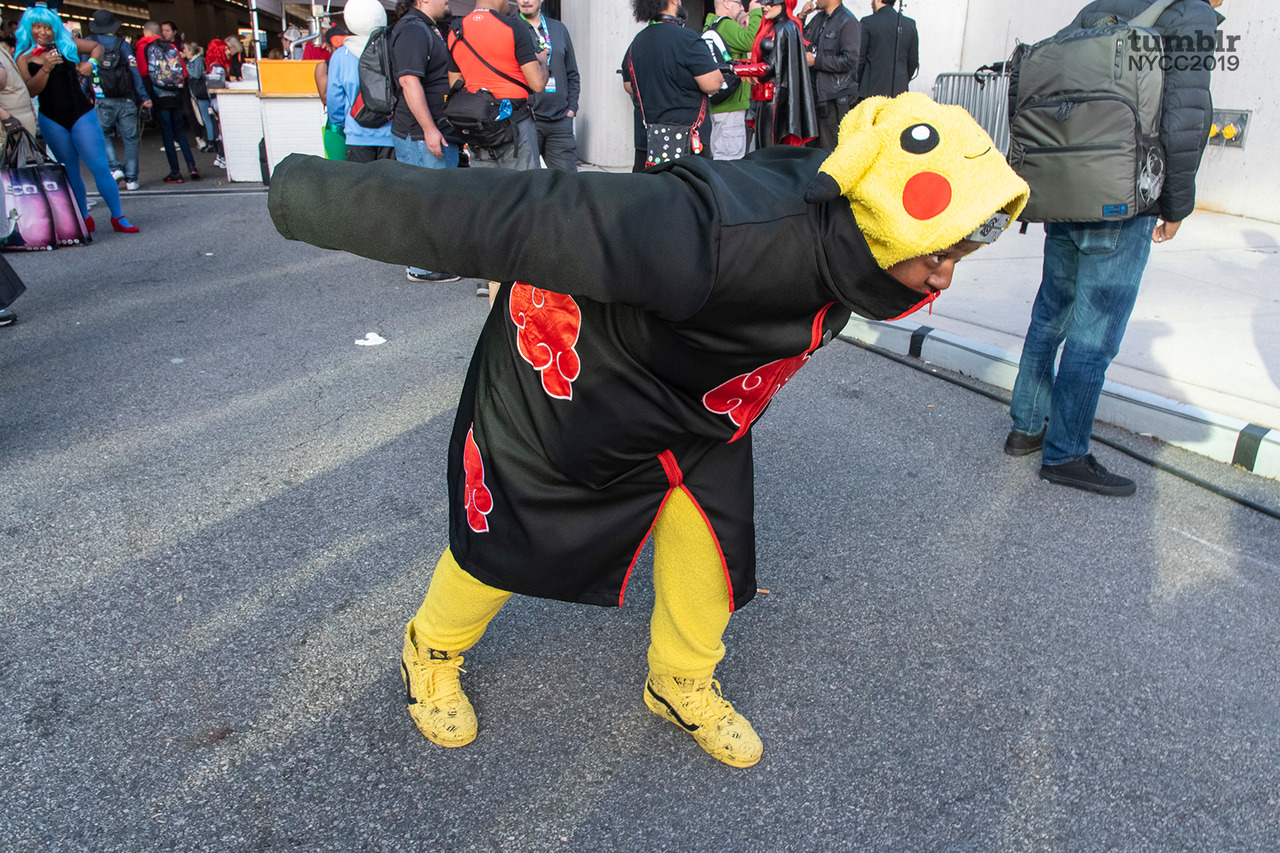 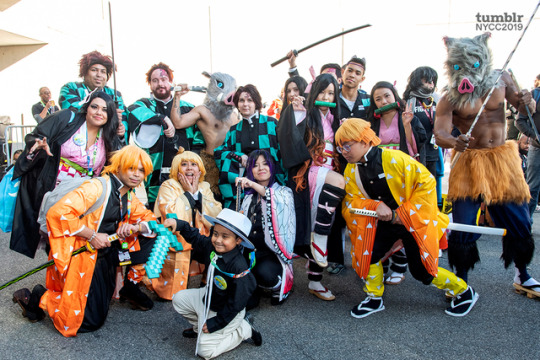 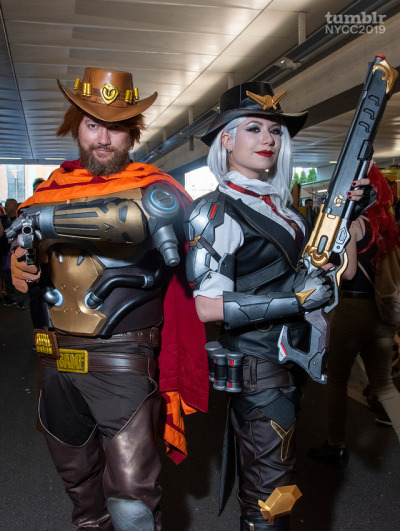 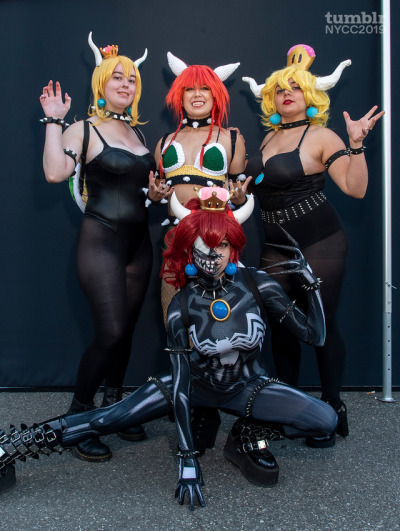 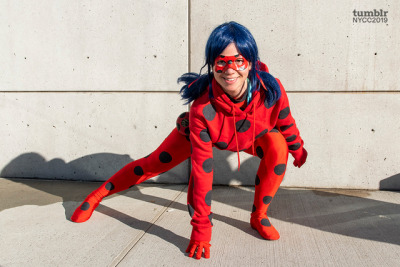 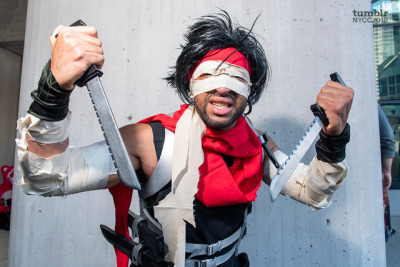 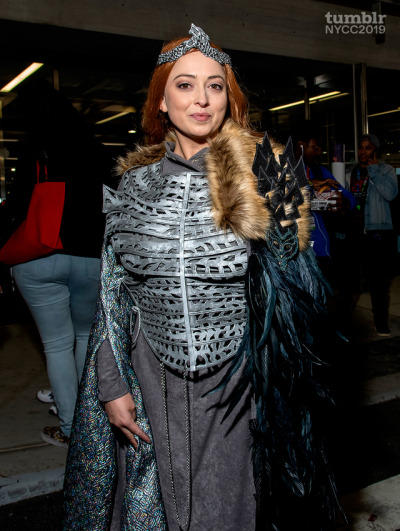 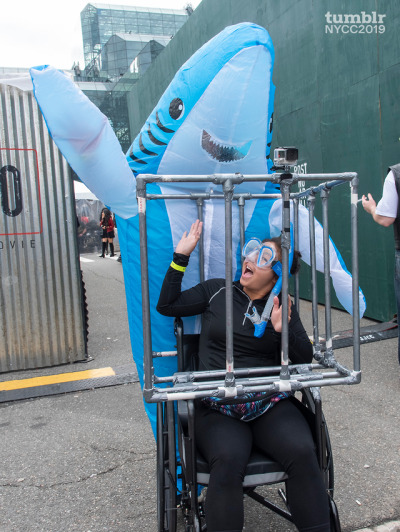 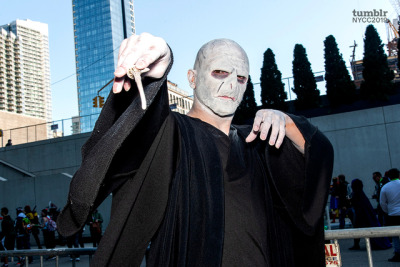 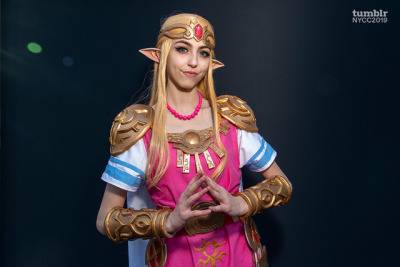 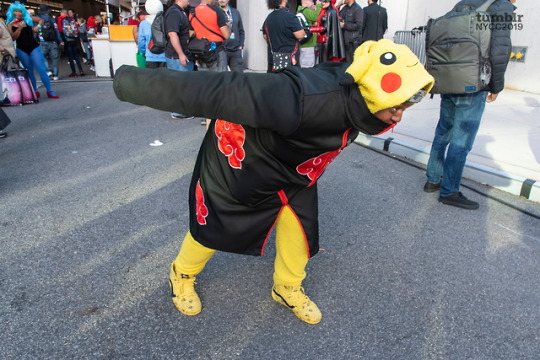 That’s a wrap on another spectacular New York Comic Con! We met heroes, villains, and everyone in-between: Demon Slayers, Bowsettes, Sansa Stark, Voldemort, and Pikachu, among many others. And then there was also this truly brilliant shark-and-diver ensemble (friendly shark just wants a little nibble, to be honest). We’ve been thoroughly wowed by all the hard work and imagination that went into the cosplay this convention.

Never fear, though, NYCC doesn’t quite end here. This week, we’ll be posting more live sketches from the convention floor over on @art, and @entertainment will be bringing you spotlights with the casts of Riverdale and Roswell, New Mexico.

You have roughly 360 days to prepare your next cosplay. What are you waiting for?

perfectlyatypical reply to this Photo3 months ago

I took a photo with some of the demon slayer cosplayers!!! They were fantastic!!!

bison2winquote reply to this Photo3 months ago

I like how there is the one Zenitsu cosplayer who has a diamond sword from minecraft. Post