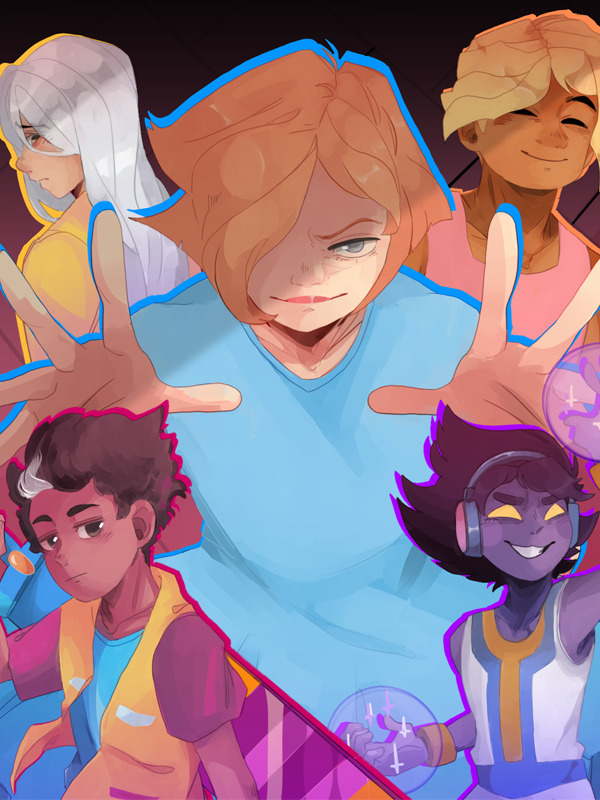 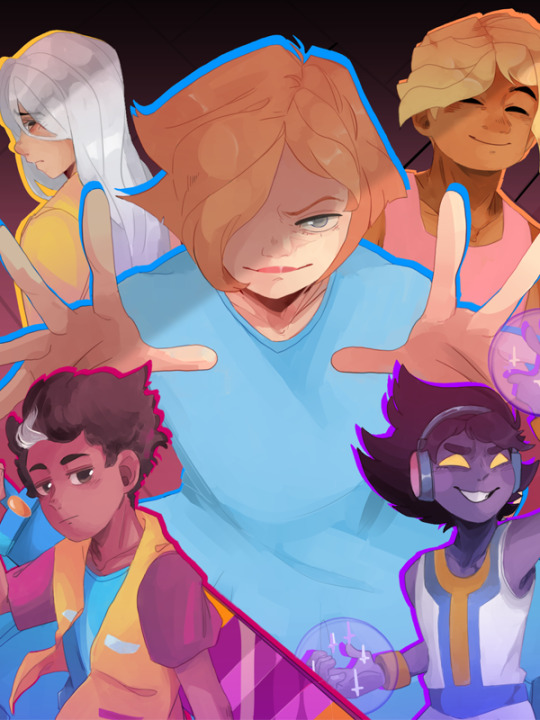 Indie Game Spotlight: DON’T GIVE UP

We’re back this week with another Indie Game Spotlight! DON’T GIVE UP is about Tris, a sarcastic and cynical developer, who’s fallen into a slump and must work through that slump to find out who he is deep down. The game is about him. It’s also got other cool things like giant rainbow swords, the opportunity to play as your subconscious, cracking jokes on enemies, human vulnerability, and fighting demons.

Game creator Tristan (@tacopizzacats​) spoke to us about the inspiration behind the game, real-life experiences, and the beauty of creative constraints. Read on!

Where did the inspiration for the story and the characters come from?

The game is actually semi-autobiographical! I was depressed for a while and just started making sprites, wasn’t even trying to make a game. Eventually I started experimenting with areas, they were way ugly at first (even uglier than they are now). But eventually I had enough pieces to try and make something out of it, I could say more, but that’s pretty much the gist of it. When I finally did get around to writing the story, I decided to make it about me and my struggle to step back into the light and less about something other people might want. Also when I say my game is ugly I actually say as a term of endearment to my own work, it’s a way of being humble but still loving what I’ve made.

What are some of the game’s mechanics?

OH SO MUCH. There’s 2 story lines, the protagonist Tris and his subconscious Subris that take place in their own respective worlds. A mechanic where you can trash talk your enemies to influence combat, real time battle, fairly free exploration with over 250 people and objects to interact with (including a 90’s references), a train system, and lots more!

How did you come up with the style for the game?

The style wasn’t so much a conscious choice, as a constraint of my abilities, haha! I used to draw a lot, but my skills aren’t what they used to be, and considering I did all the sprite work in the game, it had to be something I was comfortable with. That being said, I still think it looks very cohesive and intentional.

Are there any specific moments in the game that are inspired by a true story or an event in your life?The opening scene of the game is pretty true to life. It’s not really embarrassing for me to be open about that, and I think part of improving the difficulties of dealing with depression is not to hide it from the world.

Want to start playing DON’T GIVE UP? Head over to their Tumblr to find out how!!

Yo play this game, I just finished it and it was fantastic Post

Hey Everyone! DON’T GIVE UP got featured as a Tumblr Spotlight! :D Post