Entertainment Spotlight: Amir Wilson, Letter For The King We got the chance to chat with Amir Wilson, who plays Tiuri, a novice... 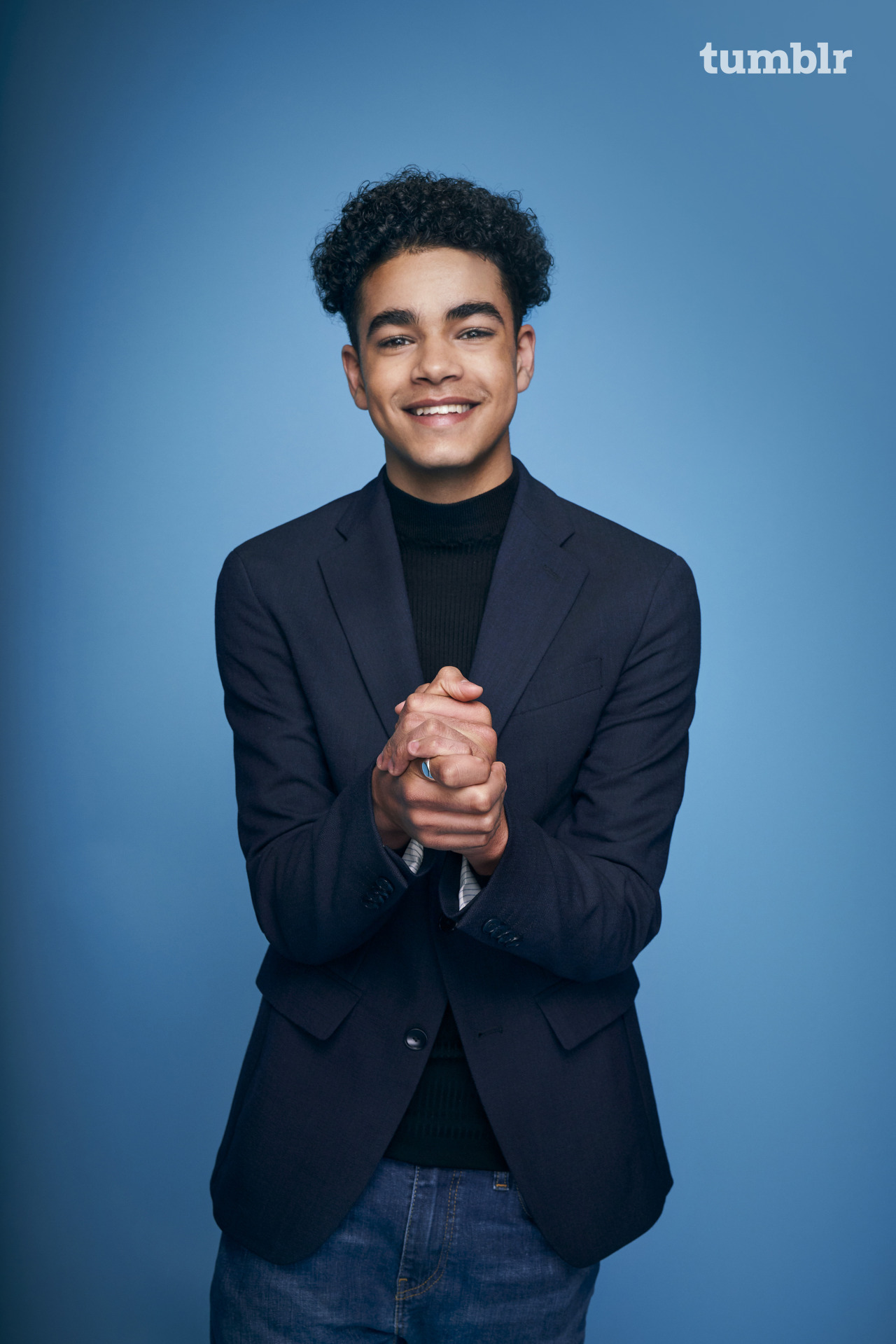 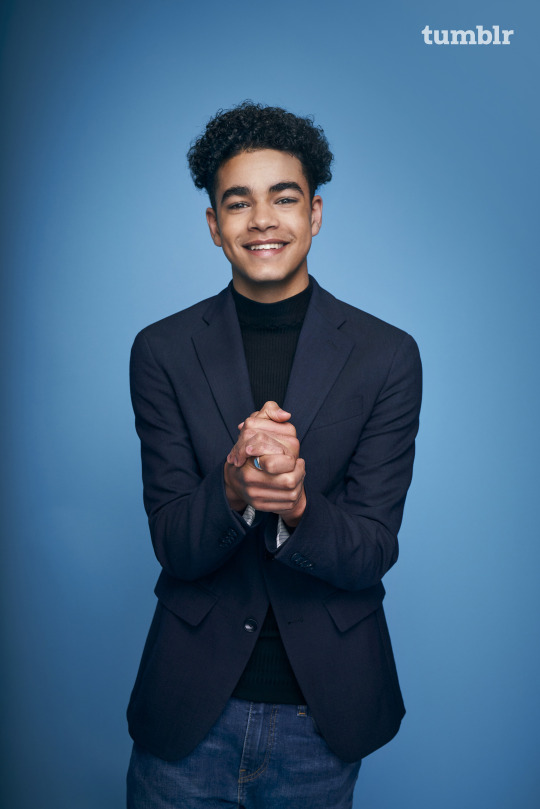 We got the chance to chat with Amir Wilson, who plays Tiuri, a novice knight who embarks on an epic quest, in Letter For The King. If you watched His Dark Materials, you probably also recognize him as Will Parry, the chosen one with a world changing destiny. No stranger to roles about royalty and magic, he was in The Kid Who Would Be King, as well as The Secret Garden, which premieres later this year. Amir took a few minutes to tell us more about Letter For The King, who he’d want to be his sidekick, and more. Check it out:

Why do you think that you tend to play characters that are the chosen one?

Tumblr (and the internet) were deeply obsessed with Jaskier from The Witcher. Is there a character from Letter For The King is most likely to inspire a similar fandom reaction?

If this show was a video game, what would some of the side quests be?

Crossing the river, and a side quest where Tiuri and Viridian fight.

If you could bring any sidekick with you (real or fictional) on this journey, who would you choose?

I’d definitely bring Black Panther, but I’d be his sidekick.

Can you tell us about a time that you bombed (e.g. in an audition)?

In my first ever interview, I got my age wrong.

What challenges would people have to complete in order to become a knight in modern times?

Away from your phone. A phone detox.

Are there any scenes from Letter For The King that you saw and immediately had a feeling that audiences would love it? Without any spoilers, can you tell us about it?

The knight trials at the beginning of episode 1. They give you an understanding of the novices and the characters.

Are you a superfan of anything?

I like The Avengers. But I’m not a superfan, I’m not in any online groups about it or anything.

Thanks for taking the time, Amir! Letter for the King is now streaming on Netflix.

johnnys2stuff reply to this Photo11 days ago

any loyal and trustworthy sugarbaby should message me.i need a companion that gonna make me happy,which i'm gonna pay minimum of $500 per week.

11 days ago
allsizefashionstv reply to this Photo12 days ago

12 days ago
shewearsherselftoat reply to this Photo13 days ago

I don't like/not a fan of Amir/this guy. eh.