On October 20th 1938 photographer Iain MacMillan was born in Carnoustie. After leaving Dundee high school in 1954, he worked as... 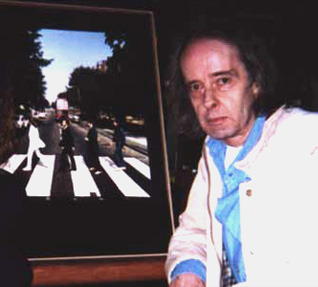 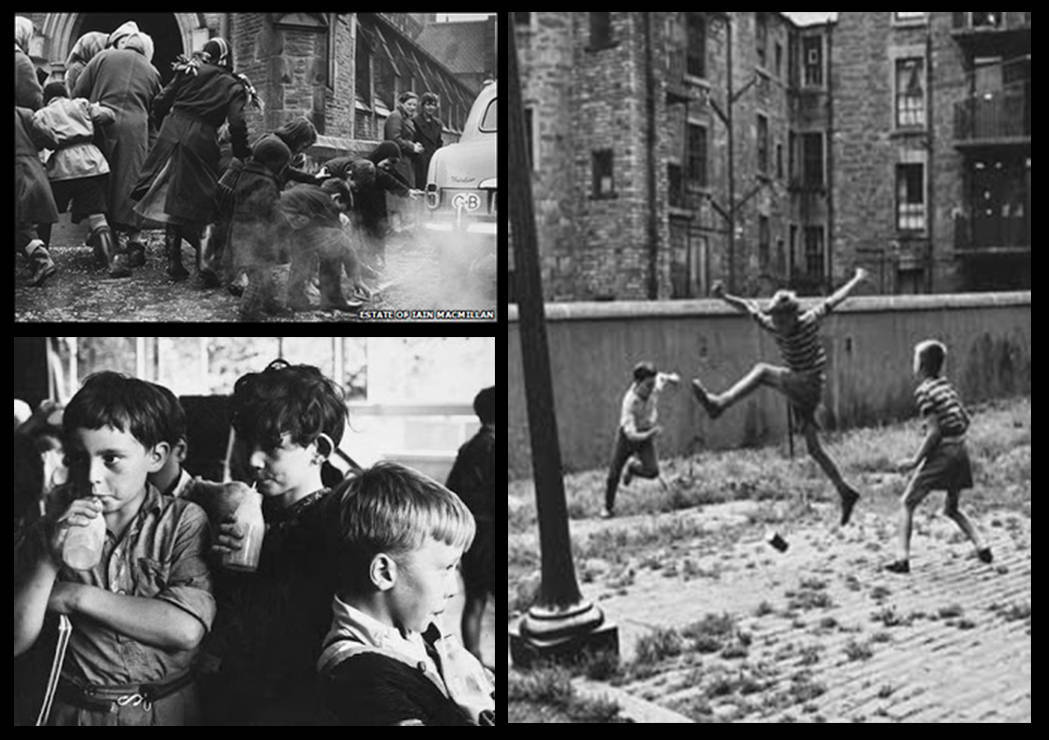 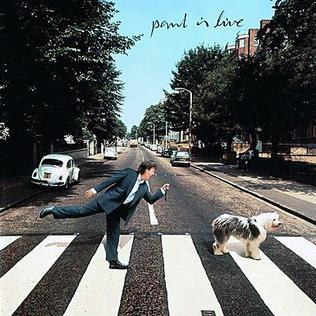 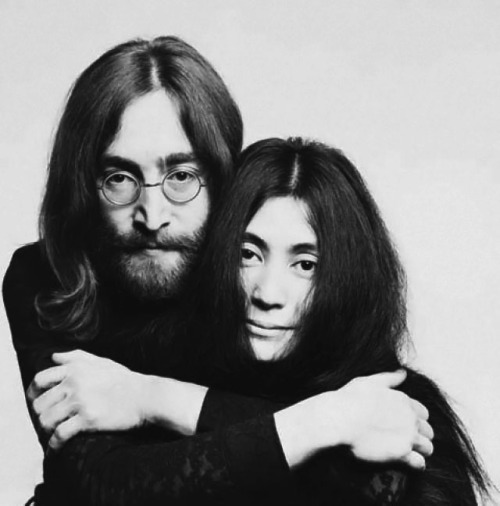 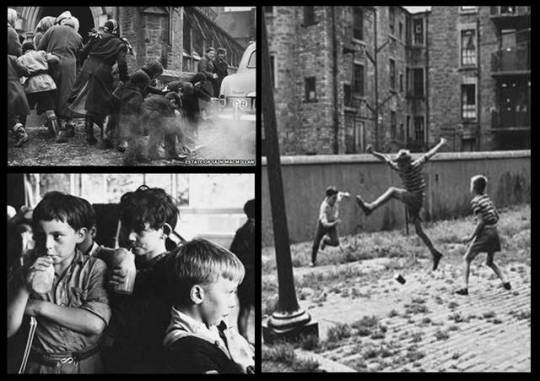 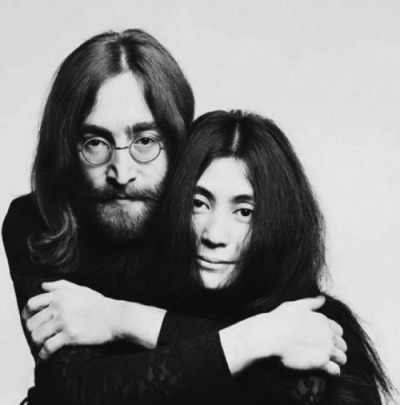 On October 20th 1938 photographer Iain MacMillan was born in Carnoustie.

After leaving Dundee high school in 1954, he worked as a trainee manager in a local jute mill, before studying photography at the Regent Street Polytechnic (now the University of Westminster). He returned home in 1959 to photograph Dundee tenements and street scenes - powerful images of a way of life about to disappear. His talent was soon recognised by magazines and publishers, and by the early 1960s he was getting commissions from the Lutterworth Press, the Sunday Times, Plays & Players and the Illustrated London News.

Later in the decade he took photographs for a book, The Sculpture of David Wynne, and for Wynne’s exhibition catalogue, while also working on a photographic essay about life in the capital. The Book of London (1966) contains some of his best work, and brought him to the attention of Yoko Ono, who commissioned him to photograph her exhibition at the Indica gallery, in St James’s. It was there that Yoko met John Lennon, who invited MacMillan to photograph the Abbey Road album cover.

MacMillan continued working with the couple on such projects as the Live Peace in Toronto album (1969) and Sometime in New York City (1972). He also collaborated on the film Erection, an animation of shots of a London hotel under construction with a soundtrack by John and Yoko.

By the mid-1970s, MacMillan was teaching photography in Stoke-on-Trent. As well as possessing a sense of composition and a lively imagination, he was a meticulous craftsman with a sound technical knowledge. He tried to instill these values into his students. In the 1980s his photographs were exhibited in galleries in Britain and the US, and on the continent. The BBC used his work in the series The Rock and Roll Years.

In the 1980s, after his parents died, MacMillan moved back to Carnoustie. He continued to take photographs of Scottish landscapes, his friends and families - and his beloved collie dog, Mac - often using a borrowed camera.

In 1993 Paul McCartney invited MacMillan to take another picture on the famous zebra crossing near the EMI studios in St John’s Wood, this time of the Beatle and his Old English sheepdog. MacMillan contrasted the simplicity of the earlier picture by including a team of policemen, press photographers and a lively crowd. The resulting image was used on the cover of the album Paul is Live, thus scotching rumours that McCartney was dead.

MacMillan was modest about his own achievements. He retained a lasting affection for Paul and Linda McCartney, whom he described as “the most solidly down to earth and unaffected couple imaginable”.

Iain MacMillan passed away on May 8th 2006 from lung cancer.